The Congressional App Challenge inspires students to code, engages Members of Congress, and reaches every corner of America.

In four short years, we have inspired thousands of students nationwide to learn to code. With the support from their Member of Congress, these students have produced apps that address problems locally, nationally, and globally. The numbers don’t lie; each year we have increasing numbers of Congressional hosts and diverse student participants from underrepresented communities. By participating in the App Challenge, whether as a student participant or a Member of Congress, you join a nationwide movement to bring coding skills across the country — from Silicon Valley to Washington DC, from Mississippi to Alaska, and everywhere in between.

To explore STEM and coding through hands-on practice

For students from underrepresented communities in tech

By connecting policymakers to new technologies

Each year the CAC grows and grows. We reach students who create incredible apps.

Between our past three competition cycles, we saw a 164% increase in student participation, among many more measured successes.

In the course of four short years, the CAC has achieved what no other initiative has been able to do: it has reached extraordinary levels of urban, suburban, and rural participation while garnering participation from underserved communities at record-setting levels.

The CAC outpaces Silicon Valley by reaching out to a wide range of students in terms of gender, race, ethnicity and geography. In the past two years, CAC had large percentages of female participants as compared to Silicon Valley. 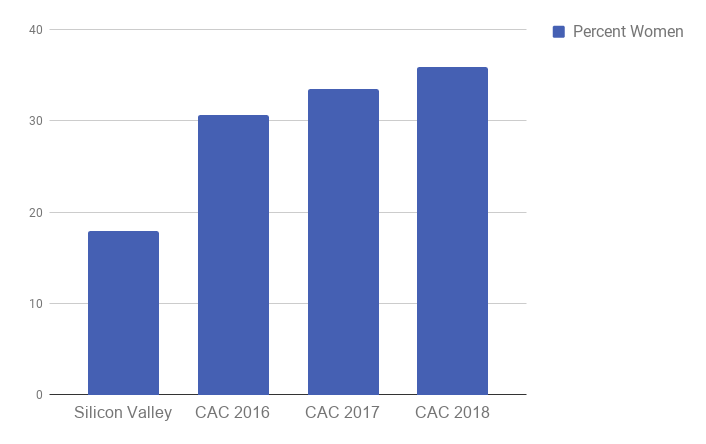 We expand coding skills across the country. 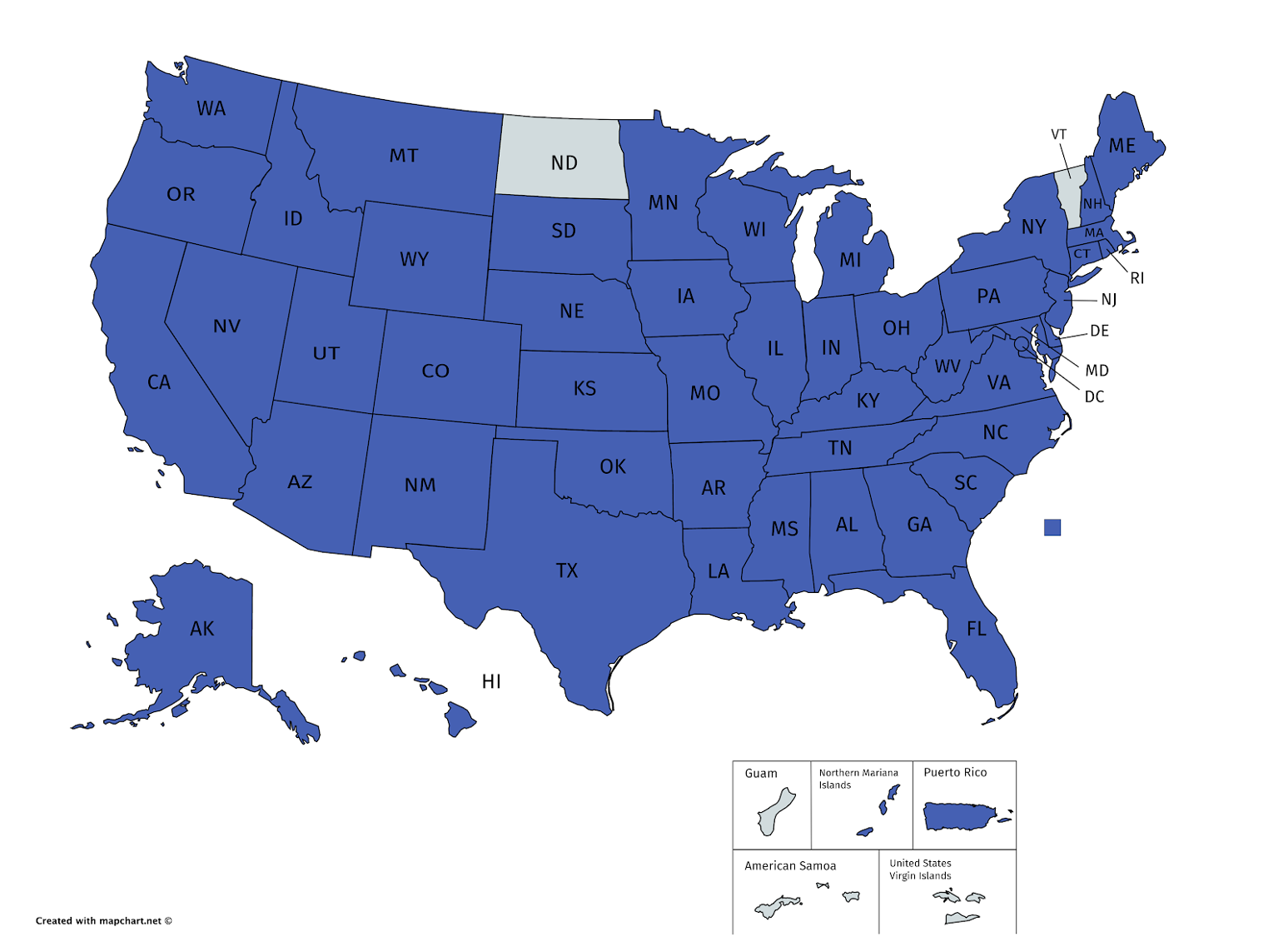 No other coding competition has the geographic diversity that we have. From big cities to small towns, we host competitions to make computer science accessible to everyone.

In 2019, there were App Challenges across 48 states, two territories, and the District of Columbia.

We bring STEM education to the areas that are typically underrepresented in the tech industry. The U.S. House Of Representatives is united behind the Congressional App Challenge. Leadership on both sides of the aisle created the CAC to engage both students and Members alike on the importance of computer science and STEM.

Over the past five years we had a 54% increase in Member participation from our already stellar starting point of 187 Members!

In 2019, 304 Members of Congress hosted challenges in their districts. Those numbers roughly track to the partisan makeup of Congress — a testament to how bipartisan coding and computer science are. Our annual House of Code — the new national science fair — brings CAC winners to our nation’s capital for a demo day, where students demonstrate their winning apps. Members of Congress connect with their student constituents and see firsthand the power of computer science.

The CAC is a critical link between student constituent coders and their Representatives in Congress.