WASHINGTON, DC – Technology industries are becoming increasingly concentrated in urban areas, such as Silicon Valley, Seattle, and most recently, Arlington. As a result, corporations based in these locations– Amazon, Google, Apple, and others– are looking for the best talent to fill software engineering and managerial positions through large-scale recruiting and educational programs. However, many rural Americans are left out of these opportunities due to the lack of access to internet technologies and education in their areas. In 2018, the US House of Representatives took action to remedy the digital divide, with one-third of all Congressional App Challenges taking place in rural districts according to CityLab’s Congressional Density Index study. 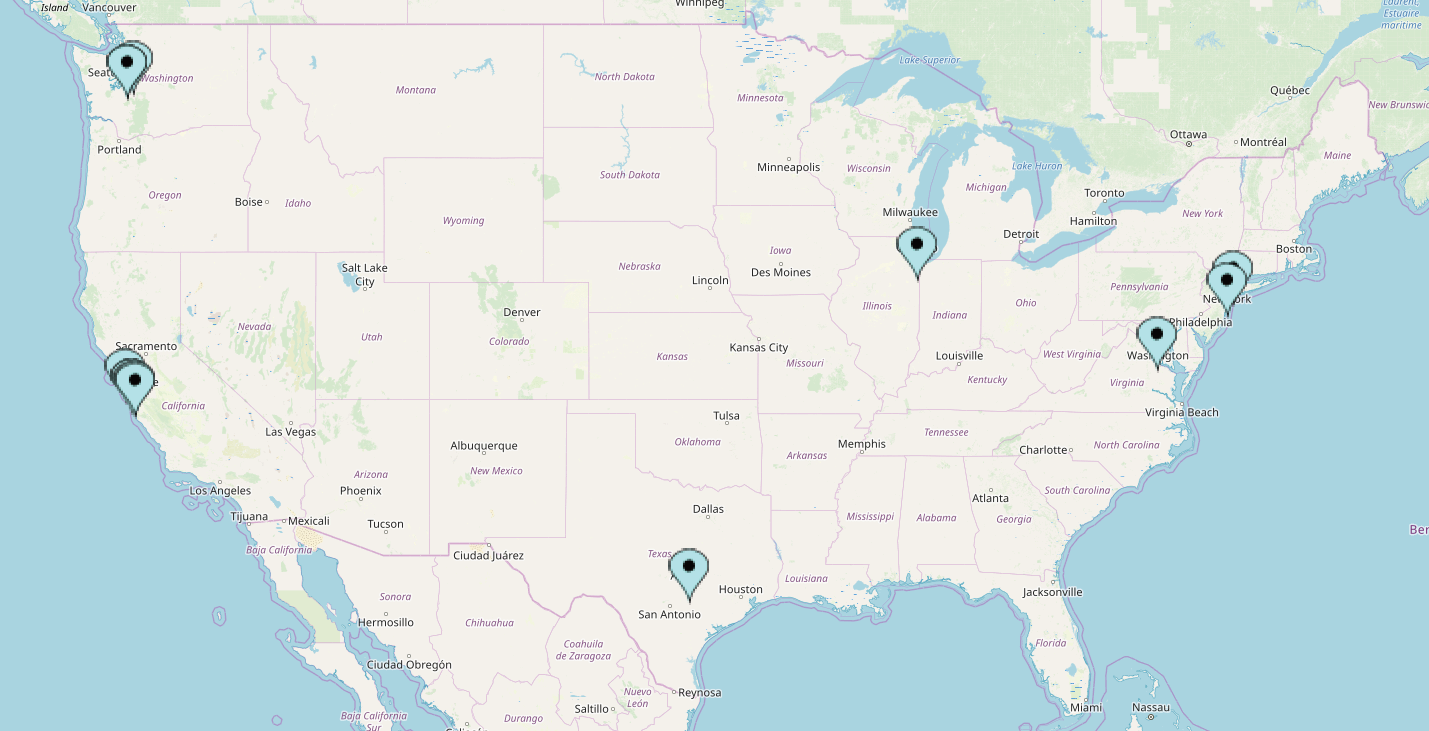 According to Pew Research Institute in 2019, rural Americans are 12% less likely to have access to broadband internet connections at home compared to Americans overall. Only 69% of rural Americans say they own a computer, compared to 80% of suburban Americans. The lack of infrastructure is a primary reason for this difference; rural areas tend to lack high-speed internet infrastructure, and when they do have internet, it tends to be much slower compared to their urban counterparts. These low rates of technology use and access place rural K-12 students at a significant disadvantage to their urban and suburban peers, especially when they enter institutions of higher education and the workforce.

Through the Congressional App Challenge, Congress and the Internet Education Foundation hope to create pathways for Americans living in any location to the tech industry. For the rural student without access to computer science programs from states such as Alaska, Kentucky, Montana, Missouri, the challenge provides inspiration and practice for any aspiring coder. By teaching these students how to create and code an app, from concept to product, the Congressional App Challenge provides rural students the necessary skills for succeeding in the modern workforce.

2018 Participating Members of Congress in rural districts include: